Mission: Expression » Brush off your barnacles

Brush off your barnacles

Sorry, barnacles, but nobody likes you, and you must die. 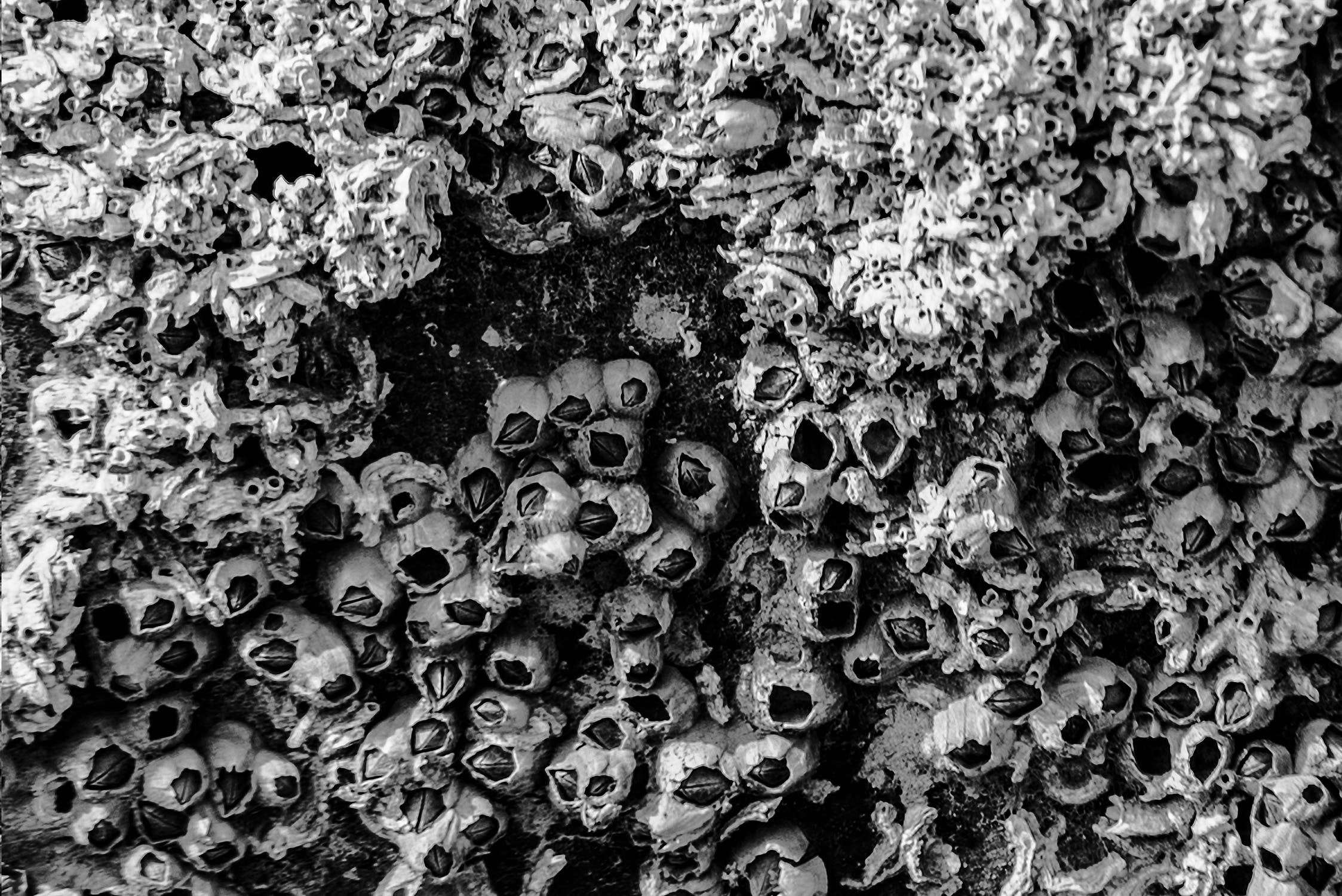 I dunno... too harsh? If so, we must not be talking about the same kind of barnacles. For long-term list makers, a "barnacle﻿" is the all-too-familiar list item that seemed like a great idea at first -- and then it lingers on your todo list. And lingers. Eventually sitting at the bottom of the list. But still lingering. If left to perpetuate, barnacles become to your todo list what zebra mussels have become to the Great Lakes﻿: a destructive force that multiplies and ruins nice things.

Every task that evolves into a barnacle has its own origin story. But there are common themes. Chances are, your barnacle has one or more of the following properties:

Ambiguous starting point. This describes a task where you know its result is worth pursuing, but when you created it, you weren't exactly sure what needed to get done. So you opted to describe the result you wanted, instead of how you'll get that result. It's the difference between "hire a better blog writer" and "post writer job on Indeed." Only one of these can be explicitly acted upon, no matter what a laudable goal the former might be.

Overlong. The duration intervals selectable within an Amplenote task﻿ weren't picked out of a hat. Our experience suggests that once a single task exceeds 90 minutes, it incurs an outsized risk of becoming a barnacle. This isn't to say it's possible to squeeze every great idea into 60 minutes or less; it's not uncommon for important goals to eventually consume days or weeks of work. To get those done without becoming barnacles, it's all in how your goal is constructed.

Unimportant. Our intuition has a wonderful way of guiding us toward working on what matters and away from what doesn't. Any "getting things done"-based system that is effective in capturing every idea﻿ will generate some percentage of tasks that you (eventually) determine aren't worth doing. Until you consciously become aware the task isn't worth your time, it's a barnacle.

Not now. This one's for all the future-centric thinkers out there. When you correctly sense a task that needs to get done eventually, but it depends on something else done before it. Or, alternately, you've identified something important... but less urgent than 15 other items on your list.

Wrong list. If you work on objectives across many projects, or if you work on projects that have different phases, you may find your intuition leading you away from working on a task even when you know it needs to get done eventually. Lists that group disparate tasks are especially prone to this type of barnacle. You need to be in the right state of mind to engage with a task.

Does a stagnant member of your todo list match any of the patterns above? If so, please accept the corresponding solution below this very enthusiastic dude. 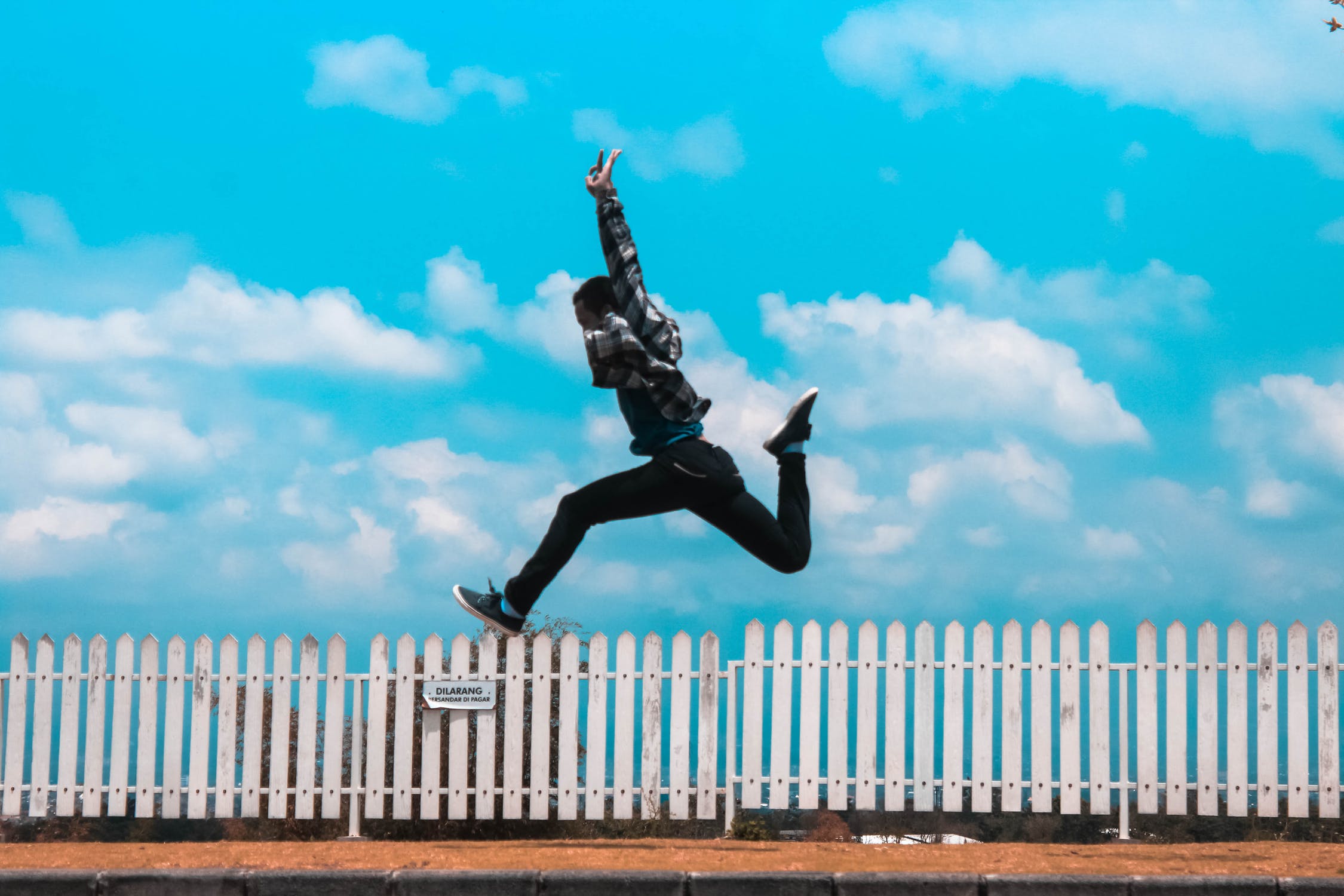 Ambiguous starting point. The biggest step to solving this problem is recognizing it. For whatever reason, "absence of a suitable starting point" has a tendency to slip underneath the radar. If a task has been on your list for awhile, get in the habit of asking yourself: "is this calling for a result to happen, or calling for an action to be taken?" For the purposes of your todo list, you need the latter, even if it serves only as a means to the former.

If you're struggling to find the right starting point, consider timeboxing﻿ an exploration. For example, if you want to learn about neuroscience, instead of "Study neuroscience," the task might be framed as "Spend 30 minutes to discover 3 best neuroscience learning resources." After finishing the initial task, create follow up items to read up on each of the neuroscience resources you discovered.

Overlong. There are two promising avenues to conquer an overlong barnacle. The first, more preferable, solution is to break the task into pieces estimated to require an hour or less. For example, let's imagine it's spring and you want to plant a garden. Adding "plant a vegetable garden" to your list is surefire ticket to Barnaclesville. Instead, what you're after is a few bite-sized offerings:

The fortuitous side-effect of breaking a big task into smaller pieces is that, as you complete each bite-sized piece, you build your "momentum﻿" toward finishing the next steps in your master plan.

As to the second avenue to conquer overlong tasks: In the real world, it can be challenging to determine all the steps for a big goal from its outset. For example, let's say you've never cooked before but you set a goal to "bake Seattle's best sourdough loaf of bread." Look at you, go-getter! Now, your first problem is that you've never cooked before, and your second problem is that you don't haven't the foggiest idea what steps to follow for a great sourdough. What to do?

In these cases, lean on timeboxing (described above) combined with Amplenote Task Points. Frame the task as"60 minutes figuring out how to bake Seattle's best sourdough loaf." Then, every day that you open the note that contains this item, it receives more Task Points﻿. In no time, your loaf is sure to rise above the rest.

Unimportant. This is probably the most difficult type of barnacle to resolve, as it requires a combination that that runs counter to human nature: acceptance and letting go. The best advice I have to work around your human nature: use Amplenote. Oh, you think this opinion is biased? Let me elaborate.

Because we increase the task's points every day you open its note﻿, the longer the task sticks around, the more difficult Amplenote makes it to ignore. This will eventually force your hand to reach a decision about whether the task really needs to get done. When it's not? Take a deep breath, and let go.

Not now. Two words: snooze until.

Every Amplenote task comes with the built-in ability to choose a start time in the future. Take that, godforsaken barnacle.